Love On The Beach Blog Hop! 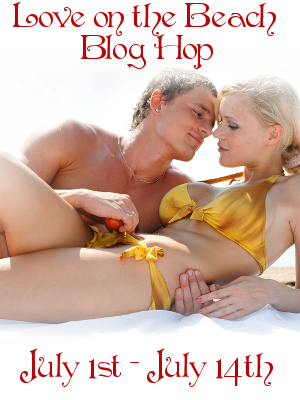 It's finally here! I'm so excited to be a part of Beachwalk Press's Love on the Beach Blog Hop! I have two books released with this amazing publisher and another coming in August, so here is my series spotlight: 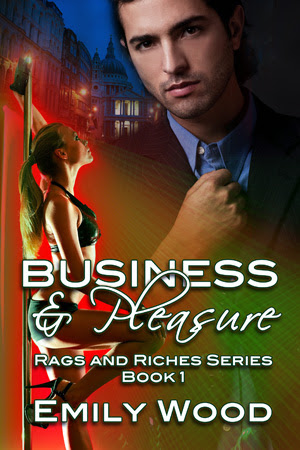 Business and Pleasure
Can mixing business and pleasure ever result in a happy ending?When sexy, rich Lawrence Russo asks Mia to come and work for him in Italy for two weeks, she jumps at the chance. After all, it beats pole dancing, and the salary he offers her is practically obscene.
A relationship quickly begins to develop between the two, but Mia can't help but wonder if Lawrence's feelings for her are genuine or if he feels he's just paying for a service.
Even if their relationship is strong enough to survive her insecurities, what will happen when somebody from her past shows up and threatens to reveal her deepest, darkest secret?
Content Warning: explicit sex 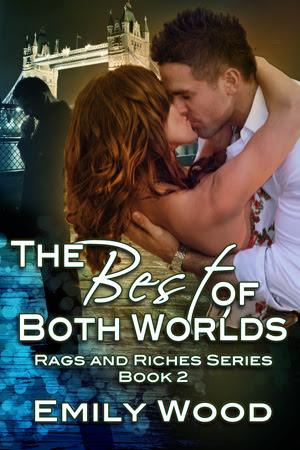 The Best of Both Worlds
A choice between two men? If only it were that simple.

Melissa Morgan seems to have it all…her modeling career is taking off and she's engaged to one of the most eligible bachelors in London. But when she finds Jonathan cheating on her again, Melissa finds solace in the arms of Riley, a sexy bar owner trying to recover from the heartbreak of his last relationship. Melissa shouldn't even want Riley, but she can't seem to stay away, especially when she finds in him everything that's missing in her relationship with Jonathan.

Melissa knows she has to make a hard choice, and when it comes to choosing between the life she's always wanted and the man she's falling in love with, she might find out that she can't have the best of both worlds.
Content Warning: explicit sex and strong language
Link to excerpt 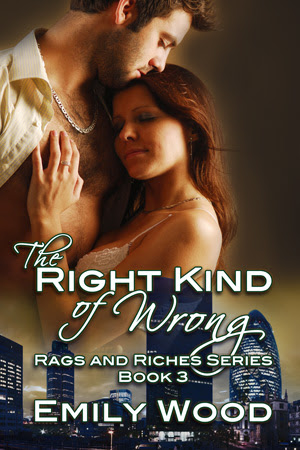 The Right Kind of Wrong


Maybe only someone who's been behind bars can understand how to set her free.

Fresh out of jail, Jamie Pierce is desperate to change his ways and become a better person. He wants to earn enough money to get out of London for good and live a quiet life somewhere in the country. But then he meets Harriet Jones, a beautiful young fashion designer who is plagued by self-doubt, and suddenly leaving doesn't seem so simple.

Harriet has spent years trying to win her father's affection, but time and time again she's been left feeling that she just isn't good enough. When she starts to fall for her rough-around-the-edges neighbor, she knows her father would never approve.
It was only meant to be a fling, but maybe the person who seems so wrong for her could be just the kind of person she needs. Can Jamie help Harriet learn to believe in herself, or will she remain trapped in her own prison of self-doubt?
Content Warning: explicit sex

Beachwalk Press and Me

What attracted me to Beachwalk Press in the first place? I found Beachwalk Press before I even thought about publishing my stories with them. I liked a couple of authors that had books published here and soon found many more. I'd written a different version of the Rags and Riches series as a short story, but it was too long (and probably too naughty) to send out to magazines and I wanted to explore the characters more, so I wrote this version of Business and Pleasure (a lot messier back then) and started looking around for publishers. I probably dove in headfirst, which I do a lot, but I already loved this publisher and decided to take a risk.
A year later I can tell you that risk really paid off. I've learned so much, and not just from the publisher and my editor but from the other authors here too. We really are a family and there's always somebody around to help out and give advice, even if it's not writing related. I've loved every moment of being a Beachwalk Babe and hope to have many more books released with this publisher in the future :)

Now for the exciting part! During this blog hop there is a chance for you to win some amazing prizes!
The grand prize is a Kindle Paperlight!
And additionalprizes include:
* A beach tote bag filled with Beachwalk Press print books (winner's choice of 5 print titles)
* Two gift certificates of $25 each (winners' choice of GC from Amazon, Barnes and Noble, or All Romance Ebooks)
I'm also giving away a $10 Amazon Gift Card, so to enter this amazing giveaway all you have to do is leave a comment below making sure you include your email address! Woop! You have until the 14th of July to enter, and remember to check out all the other author's who are participating, you can win prizes at every stop!

Please follow this link to find a complete list of all the participating authors http://beachwalkpress.com/2013/07/love-on-the-beach-blog-hop-July-1st-14th/
Thank you so much for stopping here! I hope you've enjoyed and good luck, hope you win something fabulous! ﻿
﻿
Posted by Em at 07:00